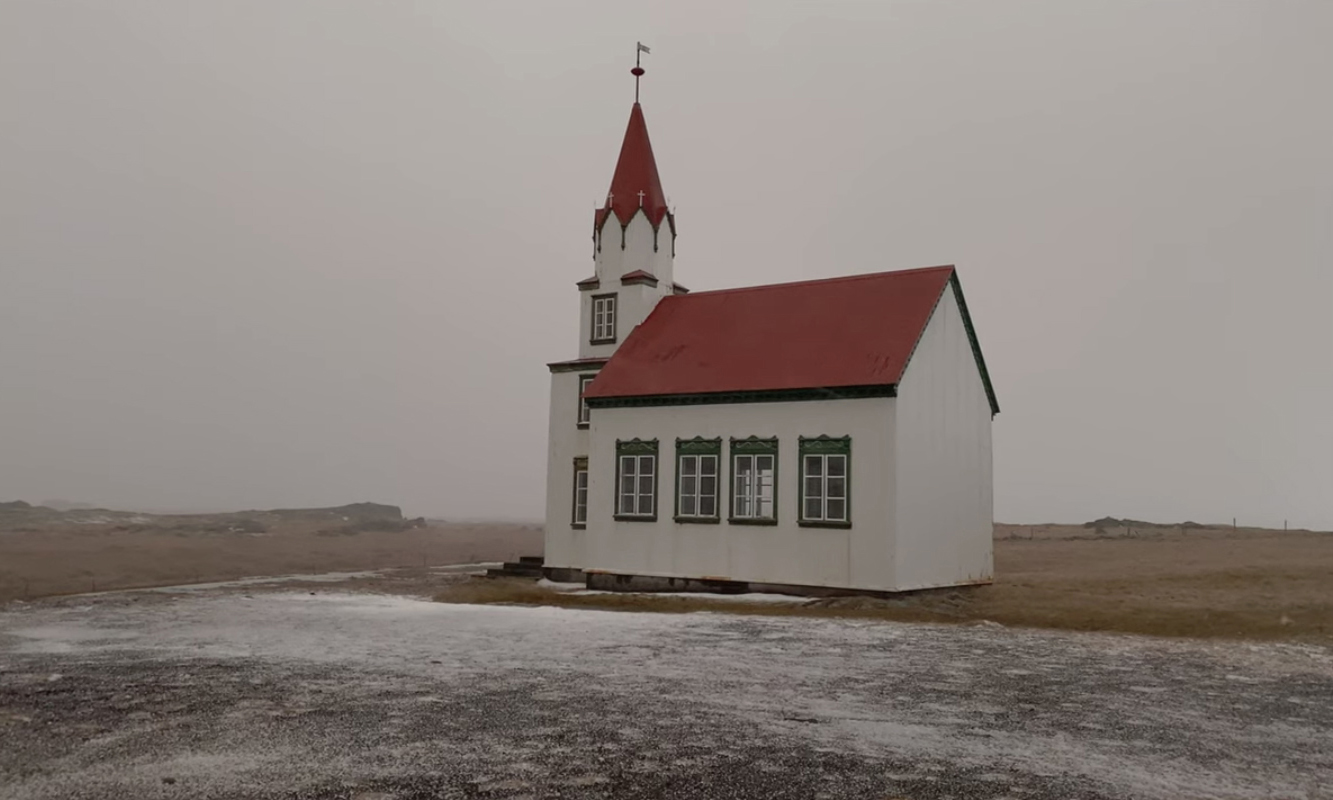 The second episode of my new video series ‘Saga Stories’ looks at Egils saga. In this episode, I travel to three locations around Borgarnes and tell stories from Egils saga at are set there.

The final video from my trip around the stunning Snæfellsnes peninsula with @rvkgrapevine. This time, I'm talking about zombies and berserkers. Hope you enjoy it and have a happy New Year! Farsælt komandi ár! 🎉