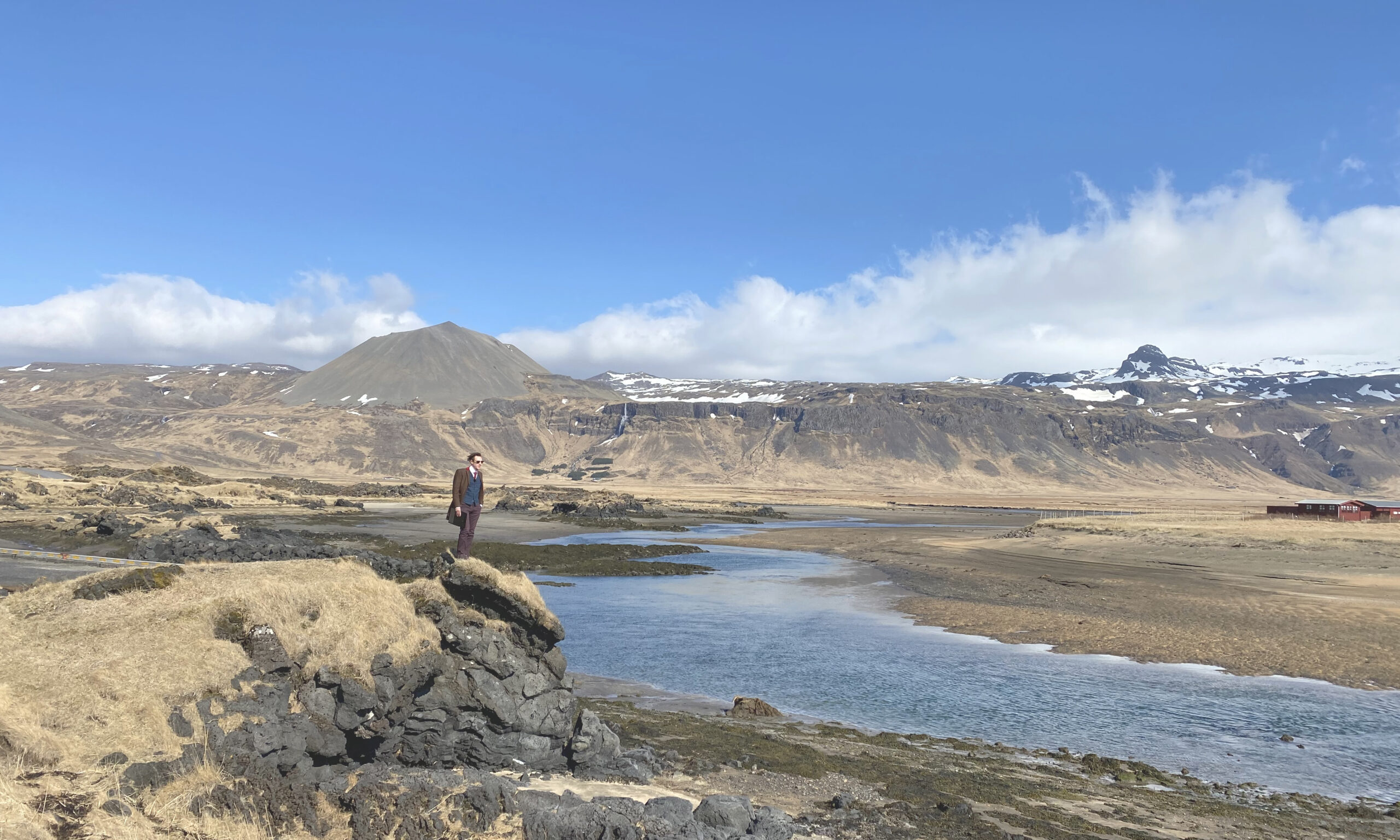 Join me and the Reykjavík Grapevine on another trip to the majestic Snæfellsnes peninsula for the first of two videos about Eyrbyggja saga. This text depicts more supernatural phenomena than most other family sagas and this video looks at two such episodes: the first about witches and the second about wonders.

For the first story, we take you to the approximate locations of the medieval farmsteads of Holt and Mávahlíð (64°55’31.8″N 23°30’05.2″W), which, according to Eyrbyggja saga, were home to two ageing female witches. One of these women, Geirríðr, teaches magic to an adolescent boy who lives nearby. This piques the sexual jealousy of the second witch, Katla, who covets the boy’s attentions for herself. This ultimately leads to a violent attack called a ‘night-riding,’ which I argue symbolises Katla’s sexual assault of the young man.

For the second story, we travel 5 km west along the northern coastal road to the location of another medieval farm called Fróðá (64°53’45.1″N 23°36’03.3″W). Here we tell the long and complicated story of the wonders that supposedly took place here around the year 1000. These marvels include a blood rain, a moon apparition, hauntings by various different human revenants, and an uncanny seal’s head that pops up out of the fireplace. These marvels all centre around another ageing female figure, the mysterious Hebridean Þórgunna, and her attempts to defend her status as a proud, productive, and sexually desirable member of society.

Special thanks to Hótel Búðir for the hospitality!